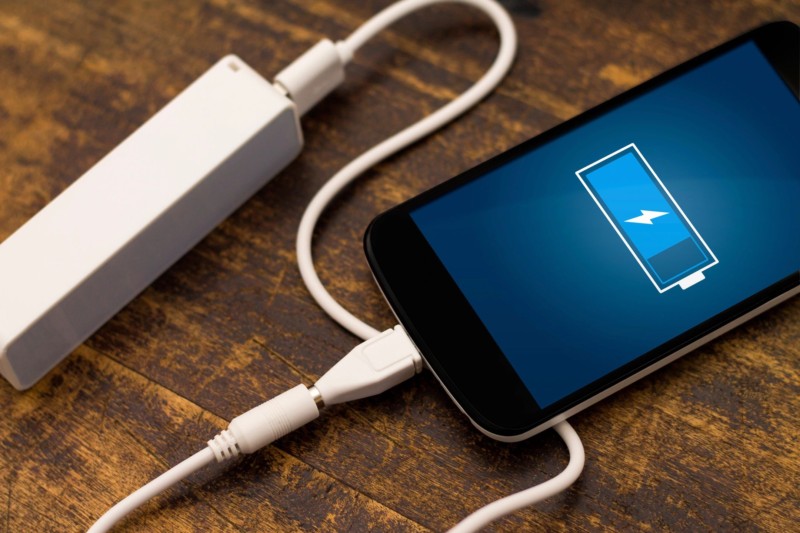 A research team at UC Berkeley specializing in mechanical engineering has applied principals of thermal testing to determine the effects of extreme temperature fluctuation on lithium ion batteries — like those typically found in mobile devices and even electric vehicles. Their temperature testing study was in efforts to develop a new thermal regulator to help resolve the issue. Chris Dames, head of the research team and Professor of Mechanical Engineering at UC Berkeley, explained the significance of excessive temperature fluctuation by stating that “[…] overheating can lead to ‘thermal runaway,’ a failure mode that can lead to the battery fires in electric cars as well as certain mobile phones and electronics.” By utilizing thermal test equipment, such as a thermal chamber, in conjunction with their newly drafted thermal regulator, the research team at UC Berkeley determined that their regulator could work passively in both extreme heat and cold to retain or dissipate heat as necessary. This helped maintain a stronger and more consistent battery life in lithium ion battery systems.

Professor Dames stated that the team has high hopes for the diverse utilization of their temperature regulator stating that “[by] inventing a new type of thermal regulator, we came up with a single design that can work for both Lake Tahoe in January and Death Valley in August.”