Tony Khoury, the owner of Khoury Industries, established himself as a leader in the trade as the Engineering Manager of the Hybrid/Micro-electronics Division for Raytheon Corporation. Khoury left Raytheon after developing the Khoury Box, a portable thermal test fixture that brings the temperature test site to your device. Khoury worked with Temptronic Corporation for several years honing and developing the Khoury Box before opening Khoury Industries in November 2005 and developing the ELI-1000.

In 1982, Tony Khoury introduced the concept of providing quick and accurate controlled temperature at the test site as a convenient alternative to temperature chambers and baths by using the thermal test fixture which is designed to your specific application.

Bringing precise temperatures to the test site for Components, Hybrids, Printed circuit boards and other devices enables the user to incorporate temperature into any test equipment for characterizing, qualifying and performing fault isolation on a component, PCB, module or wafer for MilSpec, design or production testing.

With more than 35 years of expertise interfacing with the major ATE equipment and stand-alone homemade test station (Rack and Stack), Khoury Industries thermal test fixtures and accessories are an accurate and convenient solution. Thermal testing or cycling components, wafer, Hybrids and IC’s at precisely controlled temperatures at the tester site or probing components.

Temperatures range from – 80C to +225C (Depending on your air controlled source) all thermal test fixtures are ESD-FREE AND OR EMI SHIELDED, most systems are available with the European CE standards. The company is headquartered in Bellingham, MA, USA and has sales representatives throughout the world. 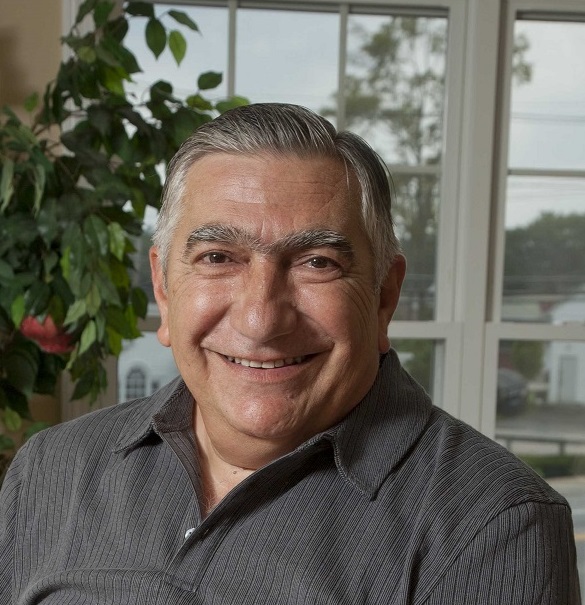 ” I’ve spent the last 35 years developing and honing the technology to give the most accurate test results available industry-wide. That has always been my goal and it will always remain my goal.”
-Tony Khoury

This revolutionary system combines a thermal source and custom or standard chamber into one system. The interchangeable chamber feature of the ELI-1000 allows users to easily accommodate their varying industry needs. The patented technology in the ELI-1000 allows for a steady state operation with a heating/cooling system that can be operated and controlled independently of each other.

Controlling temperature with precision at the device case is a major benefit of the Khoury Box thermal test fixture. The DUT is isolated in a localized enclosure (at temperature) with the thermal air circulated around the device under test or DUT. Tester interface utilizes impedance-matched connections to ensure true and accurate test signals between the tester, the thermal test fixture, and the DUT.